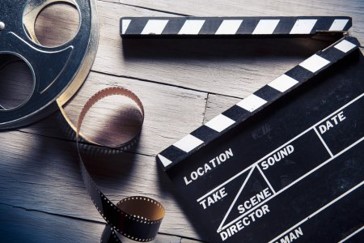 Although no one’s experience of grief is ever the same, sometimes watching films that portray similar emotions can be comforting.

Here is a list of movies that address different elements of grief and explore the human experience of loss. Watching films with your young children can also help them to understand that the emotions they are feeling are completely natural and that they are not alone.

These films can help show the different angles and paths that grief can take. They show how everyone experiences grief in their own way and how grief can change within members of the same family.

Loss of a Child

Loss of a Friend

Loss of a Parent / Grandparent

Loss of a Sibling

Loss of a Spouse

Although some might find it tough to watch films that centre around the death of a loved one, others can find it healing. Despite grief sometimes being such an overwhelming concept that is sometimes indescribable, some films have managed to accurately portray the range of emotions people can experience in an honest way.

During difficult times, watching these films on grief can also be a source of escapism. It allows you to be immersed completely into another world and can sometimes help you word and express your feelings that you are finding difficult to communicate with others.

Our compassionate and professional team have years of experience creating funerals that are completely unique to the individual and respectful of the circumstances involved. For help and advice, please contact us on 0151 228 3900 or leave us a message through our contact us page by clicking here.