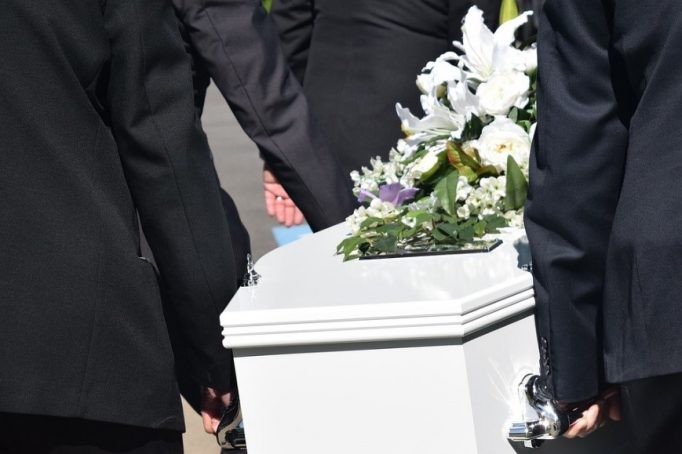 Under new laws proposed in parliament, parents who have lost a child will have the right to paid leave to give them time to grieve.

Under the Parental Bereavement Leave (Statutory Entitlement) Bill proposals, parents would be allowed two weeks of paid leave should they sadly experience the death of a child under the age of 18. This would allow the parents time to take care of all the necessary duties after someone dies such as funeral planning, as well as giving them additional time to grieve in what can be a deeply sad and difficult time.

At present there are no UK laws which make it a legal requirement for employers to provide paid leave to grieving parents. The nearest thing presently is a “day one” right under the Employments Rights Act 1996 which allows employees to take a reasonable amount of time off in emergencies. However, this leave is unpaid and what is reasonable can sometimes be disputed by an employer and employee.

The proposed bill was introduced to parliament by MP Kevin Hollinrake and is currently making its way through parliament. It is now at committee stage. Commenting on the bill, Mr. Hollinrake said: “This is such an important bill for parents going through the most terrible of times. There is little any of us can do to help, but at least we can make sure that every employer will give them time to grieve”.

The bill includes the requirement for minimum pay during their 2 weeks of entitled leave. The default rate of pay would be no less than 90% of the employee’s average weekly earnings, or £139.58 per week. However, the employee must have worked for their employer for 26 weeks and the leave must be taken within 56 days of the death of their child. Employers will also be able to recover 92-103% of the bereavement pay from HM Revenue & Customs dependent on their level of national insurance contributions.

Campaigners are optimistic that the bill will be passed as it currently has the government’s support. If successful, the bill should come into effect at some point in the next two years.

For help and advice on organising a funeral, please contact us on 0151 228 3900, or leave us a message through our contact us page by clicking here.