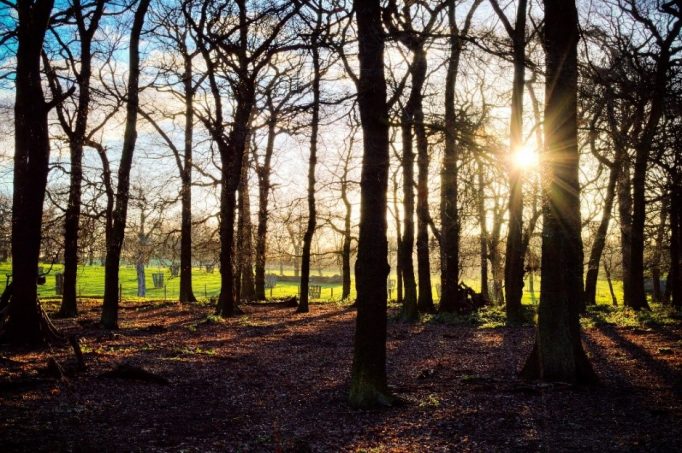 Thinking about funerals is never a happy task. Whether you have lost someone close to you, or are thinking about your own funeral plans, you might find it difficult to consider all the different elements of a funeral.

It can be overwhelming to understand what type of funeral you would like to organise. Nowadays, there is not just one way to have a funeral. So many elements of funerals have evolved over the years.

In Victorian times, a funeral was an elaborate affair, but by the mid-20th century it had become a much more low-key ceremony. By the start of the 21st century, there was a rapid increase in the choice of funerals available, allowing people to have practically whatever type of funeral they desired (within reason!). Here are some of the changing trends we have seen over recent years. The key difference is that people can now personalise a funeral to truly reflect what that person was like when they were alive. Here we discuss what these changing trends are to help you better understand what options are available.

From religious ceremony to a celebration of life

Funeral rites have been around since the beginning of humankind. Whilst each culture has their own way of dealing with death, things they tend to have in common include that there is usually some type of ceremony or ritual, there is somewhere sacred to place the dead, and there are memorials to the dead. However, over the years these customs and traditions have changed, despite some elements remaining the same.

Before the end of the 20th century, most people in the UK chose religious funerals, whether they went to church regularly or not. It was tradition to have this format of funeral which heavily focused on hymns and prayers. However, people started to feel that these types of services were impersonal, especially if the deceased was not particularly religious. This led to funerals becoming more about a celebration of life rather than a religious ceremony. Whilst some hymns are still a major part of funeral services, it is now more common to hear non-religious music which meant something important to the deceased.

It became important to many not to have a funeral where the main focus was mourning a death, but to have a ceremony that instead celebrated their life. This shift in focus also led to popular readings rather than scripture, and to family or friends leading the service rather than a minister. These funerals were known as humanist or DIY funerals. 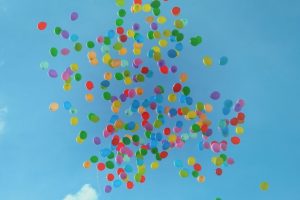 Humanist funerals and memorials offer a personal way to say goodbye for those people who were not particularly religious during their lifetime. It is a way to celebrate their life as opposed to mourning their death. Although elements of humanist funerals are now commonplace, you regularly find a mixture of humanist and traditional funerals.  People try and make the service an uplifting occasion where families and friends can talk about their loved one, share stories and memories. No two people are the same, meaning that no two funerals should ever be identical.

A big decision that we all – or someone on our behalf – have to make is whether to be buried or cremated. People started wanting to be cremated more at the end of the 19th century, mainly in cities where it was expensive to find space for burials. The first crematorium in the UK opened in Woking in 1885, but it was in the 1950s and 1960s where cremation really grew in popularity. Before then, less than 5% of funerals were cremations, whereas now cremations make up 70-75% of funerals. When the Pope lifted a ban on cremations for Roman Catholics in 1963, it led to the number of cremations in the UK exceeded the number of burials for the first time in 1968. Buying a plot for burial has also become increasingly expensive over the years, leading to many opting for cremations instead.

Another reason for the increased number of cremations goes back to the idea of personalisation. Once a person is cremated, their ashes are usually scattered in a place that held some significance to them. This can include where they lived, a favourite walking spot or a favourite holiday destination. Having a place to visit where the ashes were scattered lets people go to their loved one’s favourite and often beautiful place, rather than a gravestone which can be an upsetting place to visit.

Another changing trend is the increase in themed funerals. Funerals are now often about showing what the person who passed away was really like. This has led to people holding themed funerals based on the deceased’s likes and interests. This can be anything from a colour scheme to match their favourite colour, or something much more elaborate, such as basing the service on their favourite film or TV show.

In all areas of our lives we are constantly trying to make our impact on the Earth less destructive, and funerals are seeing this trend just as much as any other area. We are now very much aware of the damage we are causing to the environment and so many people have a desire to reduce this impact as much as possible, including at their own funeral. The increase in cremations discussed earlier causes some concerns about the impact they can have on the environment as each cremation uses a lot of energy. This has therefore led to an increase in “green funerals”. These involve burials in fields or woodlands which are specifically designed for this purpose. Coffins made from natural, biodegradable materials such as cardboard, wicker and willow are now often used. The ground is usually not marked where the person is buried, however trees and shrubs are often planted as a substitute. Although these are growing in popularity, the fact that mourners cannot exactly locate the position of where the body is buried can put some people off the concept. There are now over 200 natural burial grounds found across the UK.

Black has long been associated with death and mourning and is a traditional colour to wear at funerals. Although it is still a popular choice for people to wear black, it is becoming increasingly common to move away from tradition and opt for dressing in colourful clothes or clothes of a particular colour favoured by the deceased. People are sometimes asked to deliberately wear bright clothing if the service is more a celebration of life than a mourning of death.

Traditionally, mourners would bring funeral flowers as a sign of respect but it is increasingly customary not to bring flowers but to donate to a charity, chosen by the deceased prior to their death or by their family. These charities are usually chosen if they are related to the cause of death (e.g. cancer charities) or if their cause meant a lot to the deceased (e.g. animal charities).

People now have a range of transportation methods to choose from. Traditional hearses remain the most popular choice, but horse drawn carriages, lorries and motorbikes with side cars are all examples of some of the alternative transportation methods people are opting for. Again, this change from tradition is to reflect the deceased’s character and make the service more personal. For example, if the deceased was a farmer, a tractor may be used. Alternatively, a fire engine could be used for a fire fighter. The route the transport takes can also be determined in advance to ensure it travels past an important location such as the deceased’s home, their favourite pub, the place they met their spouse or even their favourite sports club.

The use of technology

The rise of social media in the last decade or so has led to a major cultural shift and impact on funerals. Younger generations who have been brought up with social media find it more comfortable to raise funds for funerals via “crowdsourcing”. Younger generations are also more likely to opt for an online memorial. The use of social media has also meant that grief is now increasingly seen as a public thing. Whereas mourning used to be seen as a private event, now we share our grief openly across social media platforms and in many cases, unless you were really close to the deceased, you hear about the death on social media itself first. 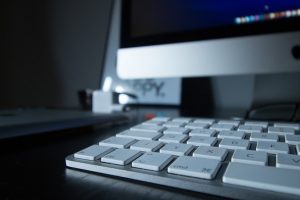 Funerals and memorial services are important as they give people the chance to say goodbye and create a sense of closure. The use of technology has allowed this to be possible, even for people who cannot attend the service in person. If people are unable to make it to the funeral because of geographical location or other factors, people are increasingly having a funeral webcasted so they can still see the service take place and have their chance to say goodbye as well.

It is clear to see that although traditional elements of funerals are still seen today, there have definitely been many big shifts in the way funerals are planned and carried out. The rise in alternative funerals suggests that we now have a slightly changed attitude towards death.  People are now opting for a personalised funeral which chooses elements of tradition and humanist elements to create an individual service that is unique to them.

There are many options for you to choose from but there is no right or wrong choice. Go with whatever options you think are best for the deceased. If you – or someone you know – has recently lost someone close and you have concerns about aspects of planning a funeral, please contact Cravens Funerals.

Our compassionate and professional team have years of experience creating funerals that are completely unique to the individual and respectful of the circumstances involved. For help and advice please contact us on 0151 228 3900 or leave us a message through our contact us page by clicking here.