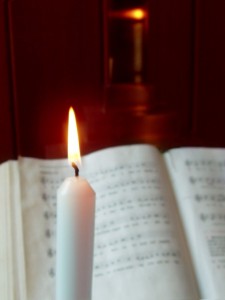 In our article “How funerals are changing” we explained how funerals have changed dramatically in recent years.  Funerals have become more about celebrating a person’s life than mourning their passing.  Religion plays less of a role than it previously did.  Cremations are now far more popular than burials.  There has been a noticeable increase in environmentally friendly funerals.  And perhaps one of the biggest changes of all is the growth in personalisation of funerals.  This means adding personal touches to the funeral, including getting to the service, the service itself, and the reception afterwards, to make the funeral reflect the character, unique attributes and life of the person who has passed away.  Key ways to do this include through choices of music, poetry, readings and eulogies, which we will look at in this article.

However, when planning your funeral or your loved one’s funeral it is important to know what the chosen venue will allow and will not allow.  For example, many churches now allow you to have a mixture of religious hymns and non religious music, and to include non-religious readings, poems and eulogies, but some ministers do not allow mixed funerals.  Different religions and different venues will have different rules, so don’t plan too much without knowing what can and cannot be done.  Speak to the venue and to your funeral director for advice. 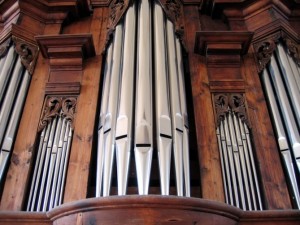 People’s choice of music for a funeral perhaps best highlights how funerals have changed in recent years.  Go back a few years and you would expect most funerals to include hymns such as The Lord’s My Shepherd or Abide With Me, regardless of whether or not the person who had passed away was religious.  Now however there is a wide variety of music played or performed at funerals, which follows the trend towards personalisation and these choices tend to have more meaning to the person who has passed away.  A favourite song or a favourite hymn or anthem would be an obvious choice, or a song that always moved them to tears, or was played at a special occasion.

The music should also be appropriate to the occasion.  Whilst funerals have become more about celebration and personalisation, it is important to get the mood right.  Songs like Ding Dong the Witch is Dead from the film The Wizard of Oz, Bat out of Hell by Meatloaf, Another One Bites the Dust by Queen, Highway to Hell by ACDC, Disco Inferno by The Trammps and Great Balls of Fire by Jerry Lee Lewis often appear on lists of popular funeral songs, but you should think very carefully about using them.  If the person who has passed away had a particular sense of humour and expressly wanted a song like this played at their funeral then that is fine, and you can announce at the funeral that they expressly wanted this played.  But if you just decide to play one of these songs off your own bat without giving any context then some people at the funeral might understandably take offence.  Make sure all close relatives are happy with the choice of music, and think carefully about the consequences of choosing a song. 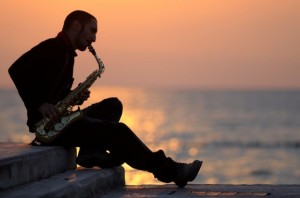 Various surveys are published occasionally which show some of the more popular songs at funerals. These tend to include:

You can see why most of these are popular choices, and how some of these might have special meaning to people – We’ll Meet Again might be particularly poignant for veterans of World War II, and You’ll Never Walk Alone will have a special place in the heart of Liverpool FC fans.  Sports anthems are always popular choices for funerals if someone had a particular passion for their sports team.

As well as these, TV theme tunes tend to be increasingly popular at funerals.  The Match of the Day theme tune is a particular favourite, as are the theme tunes to comedy programmes such as Last of the Summer Wine and Only Fools and Horses, and the theme tunes to popular soaps such as Coronation Street, Eastenders and Emmerdale.  Soaps are programmes that many people care deeply about, religiously watching every episode, and feel that the characters in the soap are like members of their own family. 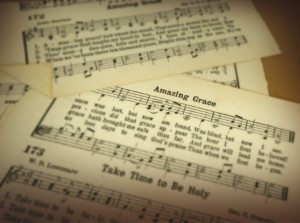 Just because trends have changed in recent years it does not mean that there aren’t people who still choose to have a traditional religious funeral, or at least have an element of religion within their funeral service.

Funeral hymns are not just limited to the small number that has become associated with funerals such as The Lord’s My Shepherd and Abide With Me.  There are a wide range of different hymns which are suitable for a funeral – some are very sad and mournful, some are very peaceful and moving, but others are very uplifting, powerful and celebratory.  If you want to have hymns at your funeral but want the occasion to be a celebration of life than there are plenty of options available.

Some of the most popular choices of hymns for a funeral service include:

The above is not intended to be a definitive list of funeral hymns, but shows some of the most popular funeral hymns and illustrates the range of different styles of hymns that can be sung at funerals.  If you want to see a wider range of hymns, one option might be to ask your local priest if you can borrow a hymn book, and have a look through, pick out some options, and then check with them to see if your choices are appropriate. 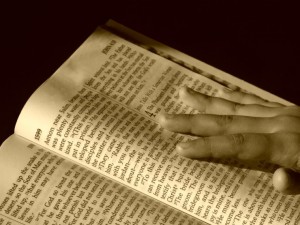 For people who are not religious and so do not want hymns, but at the same time do not feel that modern songs are appropriate for funerals either, classical music is an increasingly popular option.  Many people are fans of classical music anyway, but even if they aren’t, it can be very peaceful and calming at a funeral and provides an opportunity for reflection.  Some of the most popular choices tend to include:

Once again, traditionally you would have expected a religious reading or two, such as a verse from the Bible or a Psalm, at a funeral, and whilst that is often still the case, increasingly people also like to include a non-religious reading or poem as well, or remove the religious element entirely.  Poems and readings can provide comfort to mourners, give them a chance to reflect, make them think of the person who has passed away, and can even brighten the mood at a funeral.

There are many beautiful poems and readings out there that are appropriate for funerals, or alternatively the person who has passed away might have had a favourite poem which a loved one can read out, or they might have had a favourite book with an appropriate passage in it.  This tends to be very personal, as most people will have a different poem or book that means something to them, but in general, these are some of the most popular non-religious readings and poems for funerals:

Some of the more popular religious readings at funerals include: 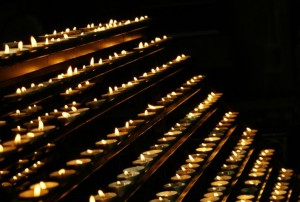 However, delivering a eulogy at the funeral of a loved one can be an extremely hard task, so you should not put yourself forward or agree to it if you don’t feel that you will be able to cope with it.  It may be that you are able to stand up and talk about your father, mother, brother, sister on the day of their funeral and may want to, but likewise the emotion of the occasion might be just too much for you and you may find it hard to do so.  In that case, someone who was close to them but not as close as you might be better, such as a nephew or niece or a close family friend.  Speak with those closest to you to reach a decision on who the best person is to speak, and whoever does it, make sure you speak to all of the people who were closest to the person who passed away so that you can include their stories and memories as well.

Ultimately, there are a lot more options available for funerals than there used to be, and it is worth exploring what can and cannot be done with your family and loved ones, your funeral director and the venue for the funeral.

For help and advice on organising a funeral, please contact us on 0151 228 3900, or leave us a message through our contact us page by clicking here.